From the moment music occupies an important space in the contemporary history of Morocco, it is certain that arabo-andalusian music raised a controversy concerning its terminological status… Many were the roundtables and congresses organized about this specific music. Criticized as archaic and monotonous, its simplicity and poetry could be the promise of promising assets for this third millenium form of art… Over with using it as a symbol of glory and genius of past times because all musics are alive. For this reason, I engaged in a duel with myself by choosing a repertoire collected on different supports: cassettes, books, internet and a few choices of musical events…

In Rabat, I knew quite a few people in the artistic scene following my collaborations in the fields of Theatre and Music. Amongst them, Jawad Elajnad. A friend who invited me many times over and who would allow me this great discovery. His wife, Martine Labbé, an active musician in the rbatia scene, invited me to give a masterclass at 3ZEM on the theme of Contemporary transposition of the moroccan terroir. This fruitful encounter will give birth to a concert idea that came to be after exchanging many ideas on the local music and its impact on the artistic panorama. No sooner said than done: a few weeks later, I had signed a contract with the Spanish Institute in Casablanca for an arabo-andalusian concert..

I was very happy at the end of the concert because the work of two talented artists: Martine Labbé on trumpet and flute, and Souhaila Zgawa on voice, had resurrected my enthusiasm for this music. A new desire to come back to the stage got to me after an absence of three years. In 2016, I had decided not to pursue this entreprise to sing either for the radio, nor for the television. But before hitting the stage in Casablanca, Martine and met each other in Larache, then in Rabat to rehearse together the melodies composed on the guitar that would serve as a support for the texts of this classical music. A soft return not to spoil the efforts of a few short weeks in front of our music stands. What struck me the most was Martine’s courage. She was not used to arabo-andalusian music, had never collaborated with anyone from this traditional school before and yet, assimilated everything perfectly from the start. I had sent her the pieces recorded with my Samsung G1 and my surprise was great to see how a well aware methodical mind reacted to the small details of our musical challenge. Although this repertoire is a reference for a lot of artists from the old school, who, unfortunately, do not have a formal musical education, the aural universe of Martine made way for a beautiful, fantastic expression that allowed to work in depth some well thought arrangements. It was a brilliant day when we gave this long-awaited concert of arabo-andalusian music. A recital of the Maghreb’s Nouba at the Cervantes Institue in Casablanca in front of the young and enthusiastic audience of the metropolis.

Previous articleNotes from the album Protea 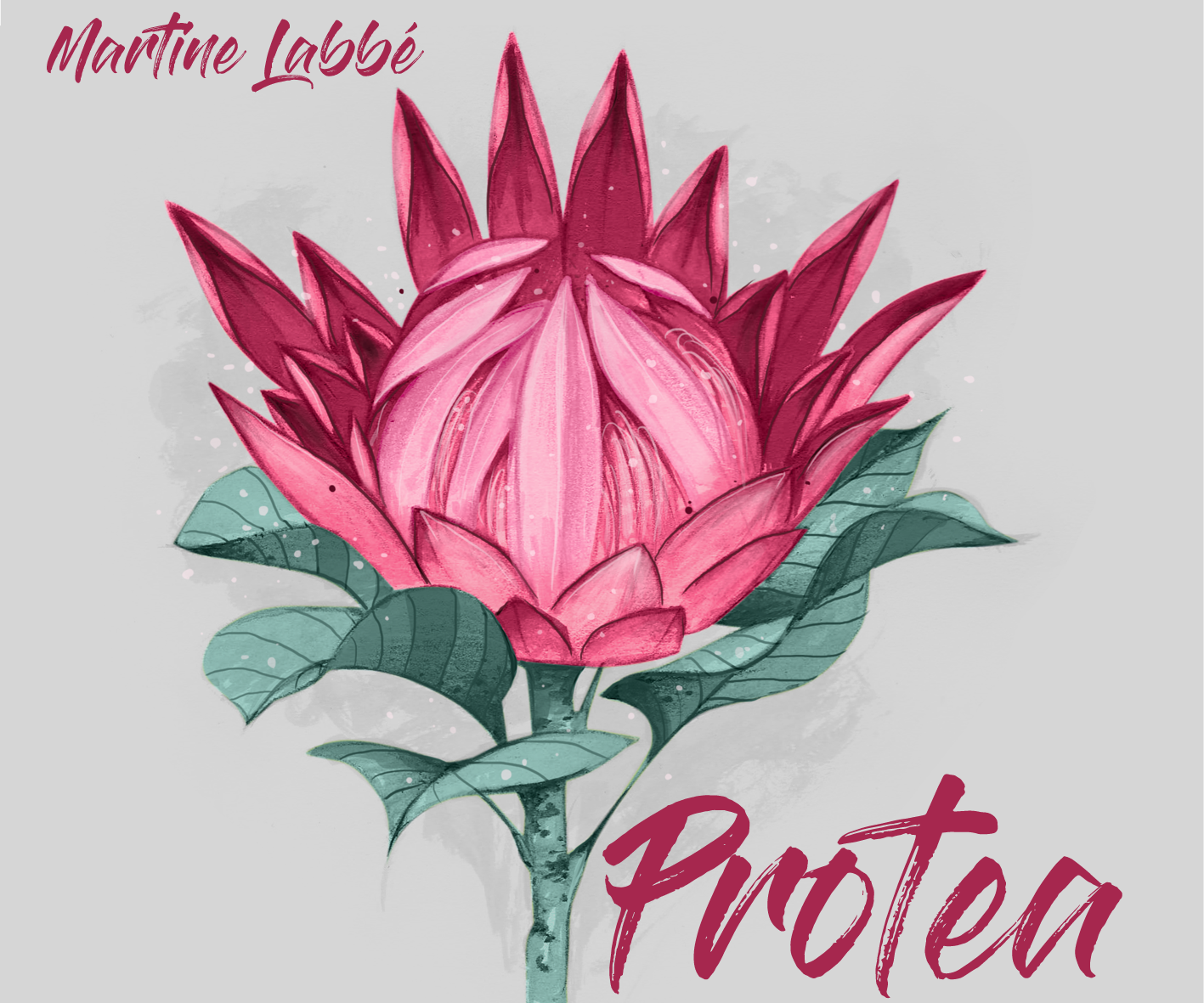 Next article Mentoring: why this offer?